Genre: Fiction/Christian/Genre
Publisher:  Howard/Simon & Schuster
Reviewer:  Jean Eastwood
JAGS: 8
Good vs Evil:
This is a book about faith and that believing in God will get you through the tough times and find a way. It is true what they say, “Money is the root of all evil.”
The main character Amy and her 4-year-old daughter, Kimmie have had a rough life so far. Amy has been doing odd jobs like painting signs for businesses when she gets a job at Bob Denton Chevrolet. Amy brings the camper she and her daughter have been living in to work and immediately hits it off with Bob. Mr. Denton was losing his long time secretary to retirement when Amy showed up. He offered her the job and of course, she needed the stability of the job and a new family to be part of so she gladly accepted it.
Just when she thinks life is going good, she finds a large sum of money left out in plain sight at the dealership that the owner’s son was trying to steal from his dad, Bob and she returns it to Bob. Now the bad guys (Bob Jr. and his gang) are after her for the money. They are brutal in their car chases and looking for her at her home. Bob decides to take her and Kimmie under his wing to live at his home while this is going on. Bob admits to Amy that he fell in love with her the very first time he saw her.
The book is well-written and there were times of suspense – on and off throughout the book. It was a good weekend read. I enjoyed reading it. 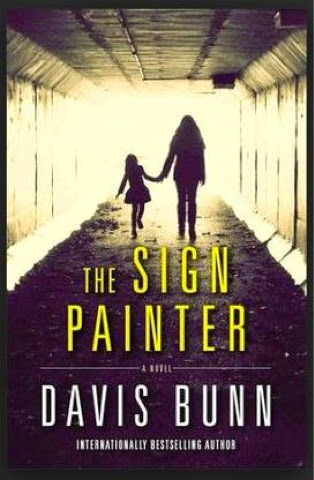 Genre: Fiction/Christian
Publisher:  Howard/Simon & Schuster
Reviewer:  Jean Eastwood
JAGS: 7
Stephen Ames is an identical twin to his brother Sam, who gets killed by a sniper in Afghanistan. Sam was married to Haley, who is pregnant with Sam’s child. Haley was never told that Sam had a twin brother. There was a long time of silence between Sam and Stephen once Sam had decided to join the military against Stephen’s wishes all those years ago. Sam’s mother, Miriam never offered any information to Haley either in this regard even at Sam’s funeral.
There are clear differences in the personalities of the twins. Stephen is more caring and supportive of Haley and her newborn. Haley remembers Sam being very independent and always traveling, making her wonder if he ever really loved her. Stephen is at the right place at the right time when Haley goes into labor and gives birth to a baby girl. Haley is quite surprised because up until now she had reason to believe it was a boy and had a name picked out for him.  Now she had no name for the baby girl, but Stephen suggested Katherine Elizabeth, a female Marvel comic hero, which Haley liked, and called her Kit for short. Kit was born six weeks premature and her lungs weren’t fully developed at the time, but she got up to speed in no time.
In the end, Stephen realizes he sought out Haley and Kit to get to know his long lost brother and remember the good times they had as kids. But, along the way he did fall in love with Haley and she seems to fight him until the end when he does propose and she accepts his marriage proposal.
The book is a bittersweet story about true love and will keep you reading until the end. The title “Somebody like you” has a much deeper meaning once you have read the book. I truly enjoyed the author’s way of keeping your suspense. It was a good weekend read! 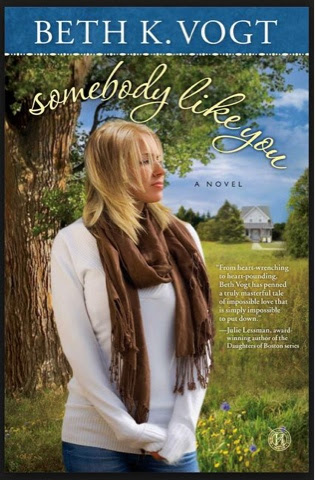